Does It Matter What Others Think? Ask The Farmer, His Son And The Donkey 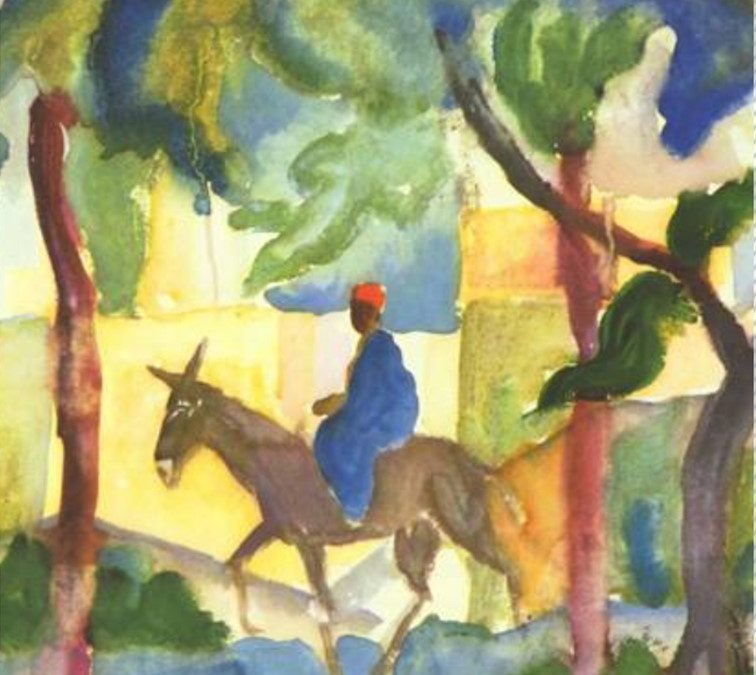 Does It Matter What Others Think? Ask The Farmer, His Son And The Donkey What Happened When They Did

The farmer and his wife agreed it was time to sell their old donkey and buy a new one. The next day the farmer and his son rose with the sun and began their journey to the markets. They walked merrily on the dusty path leading the donkey and singing as they went.

It wasn’t long before they came upon a young man who laughed when he saw them and said, “What a strange thing to do. One of you could ride the donkey and instead you choose to walk. How very odd.” The farmer and his son considered the young man’s comments and decided that the son could ride on the back of the donkey and the farmer could walk beside.

A little further down the road they came across an old lady who looked at them scornfully and said, “What a rude young man you are to ride on that donkey while your father walks. You ought to be ashamed of yourself.” Upon hearing this, the farmer’s son hopped off the donkey and asked his father to ride instead.

Just around the next bend they came across a young woman who smiled at them and said, “Surely that donkey could take both of you so that neither of you would have to walk? Why waste your energy when there is a perfectly good beast of burden right there.” When she strolled away, the farmer’s son climbed onto the donkey behind his father and they proceeded on their way.

Around noon the weary trio crossed paths with an old man who was outraged and screamed at them, “How dare you treat that poor old donkey as you have. It is so tired and weary from carrying both of you on its back. I have never seen such cruelty in all my days.” Upon hearing this tirade, the farmer and his son climbed off the donkey, walked over to the nearest shady tree and sat down. The farmer turned to look at his son and smiled as he said, “Well my boy, what do you think we have learned on our journey to the market with our donkey?”

You will never be able to please everyone if you try to live your life according to what other people think (or even worse, what you think they think).